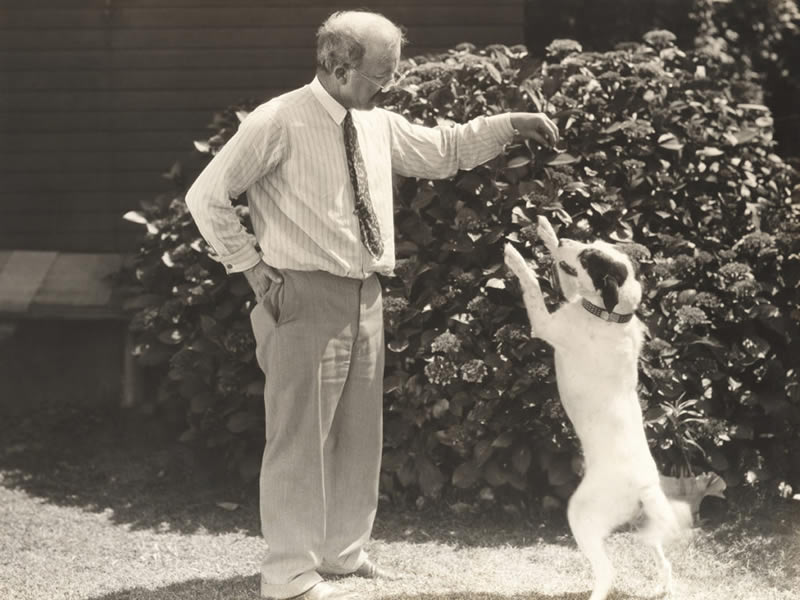 Last Planner System implementation in construction can be a daunting task in such a stubborn industry, but the benefits far outweigh the challenges. In this blog Skiles Group Senior Superintendent, Buddy Brumley, discusses his journey on the road to Lean Construction.

I was eager to try something new when my CEO announced that our construction firm would start a Lean journey in 2015. I had just finished a project that was, by all ordinary standards, successful. The problem was that at the end I was exhausted. I felt like I knew how to run a job, and most my projects over my 35+ years had been completed on time and with positive results. But I always felt like I was the only one who was invested at 110%, all the way to the finish line. The trade partners seemed to be doing what we told them to do, but they were not focused on getting there when we needed them to. Schedules would be left on the table after weekly meetings, and we had constant fire drills to stay on schedule or work things out of sequence.

Looking back on it now, it seems there was a lot of time wasted doing rework because the trades only told me when they had issues. These would be written on index cards, Post-It notes, napkins, bits of cardboard, scraps of paper, and even pieces of wood if that was all that I had handy. Then I would try to condense all of them and organize them into smaller lists, and stuff the resulting notes into my shirt pocket, which I would empty out onto the kitchen counter-top at the end of the day when I got home.

My wife called this pile of loose papers my “crap and crap,” and accused me of only adding to it but never catching up—probably because I told her a story about a plumber who’d given me a problem to solve, but when he followed up with me two weeks later I couldn’t even remember what it was. He reminded me that I had, in fact, written it down. I said, “Oh, crap!” as I rifled through my stash of notes and I promised him I’d get right on it.

I have dragged trade partners to the finish line in so many ways over the years. When the Lean concept was first pitched to me and I learned that we would be utilizing new, visual Last Planner System™ dashboards, I was ready to give it a try. The idea of daily huddles and getting the trades to talk to each other, three-week look-ahead schedules and constraints managed on collaborative boards, and asking the trades to document when deliveries and inspections would be made got my attention fast—and scoring our commitments with the PPC board at the end of the week turned out to be a game-changer. For once, I saw the value in the term “trade partners;” we really are all in this together. It lets all of us be accountable to each other for our promised workflow.

It sounds so simple, but convincing people to try something new was met with mixed results. But I did see the eyes light up when the trades would tell me about a constraint and I would reply, “Go ahead and write it on the board.” It was kind of like What???? We all have some power? Yes: we all have the power to make this job be successful. We just all need to work together, not against each other.

Over those intervening five years since we started the Lean journey, those “crap and crap” cards have all but faded away. Don’t get me wrong, I still have a few that I carry, but they mostly have stray phone numbers or reminders of what I need to pick up at Home Depot.

I will admit that old habits creep back in from time to time—but I would also tell you that I get right back on track, the key is to stay consistent with your efforts. Who says you can’t teach an old dog new tricks?

Buddy Brumley is a Senior Superintendent with Skiles Group, a DFW-based builder specializing in the construction of complex healthcare facilities. Buddy has over 35 years of construction experience, and is a “Lean Champion” within the firm where he helps to teach Skiles Group’s Lean processes and tools, drives adherence to those protocols, seeks innovative solutions to achieve the firm’s Lean goals, and generates enthusiasm for the firm’s Lean initiatives.